The Pharmaceutical Care Network Europe (PCNE) was established in 1994  and it became an official association (under Dutch law) in 2004.
Pharmaceutical Care is the pharmacist's contribution to the care of individuals, in order to optimize medicines use and improve health outcomes.

From 20-24 February 2006, the 5th PCNE Working Conference was held in Göteborg, Sweden.

"Realizing the Transformation of a Profession: The Case Study of the State of Minnesota"

The first Danish publicly reimbursed cognitive service in community pharmacies on a national scale - why and how did it become reality?

Best Practice Polypharmacy: the road from a single project to a nationwide best practice

A conceptual framework for the implementation of pharmacy practice research in the education of students at the K.U.Leuven, Belgium.

Carmel M. Hughes is Professor of Primary Care Pharmacy at the School of Pharmacy, Queen's University of Belfast where she is a member of the Clinical and Practice Research Group. She is the first pharmacist to have been appointed to a Harkness Fellowship in Health Care Policy (1998-99).

She spent her fellowship year at the Center for Gerontology and Health Care Research at Brown University, Providence, Rhode Island where she researched the impact of policy on prescribing in US nursing homes. Carmel is the only pharmacist to have been awarded a National Primary Care Career Scientist Award. She received the British Pharmaceutical Conference 2001 Practice Research medal and is currently a Cochrane Fellow.

Carmel is a member of the International Advisory Editorial Board for the journal Pharmacy World and Science and is also an Editorial Board member of Current Drug Safety. Her primary research interests are long-term care for the elderly, rational prescribing, the interface between general practitioners and pharmacists, and evidence-based health care.

Current studies include three randomised controlled trials, two of which are being conducted in nursing homes. One of these latter studies is evaluating the impact of an infection control intervention on MRSA prevalence in nursing home residents and staff and the trial is being supported by an on-going Cochrane review which is synthesising evidence on the effectiveness of infection control measures in this health care setting. Other nursing home projects currently in progress are an evaluation of a pharmaceutical care intervention and an exploration of medication adherence issues in nursing home residents.

Future work will focus on the potential impact of organisational culture on prescribing in nursing homes.

Almut's research interests focus on drug safety and effectiveness post-marketing, and the evaluation and prevention of inappropriate drug use. Her pharmacoepidemiologic work is conducted in conjunction with the P.E. Foote Laboratory for Outcomes Research and Pharmacoeconomics, and concentrates on diabetes mellitus, cardiological disorders, nephrotoxicity, and psychopharmacotherapy.

Quality improvement activities are centred around her appointment as epidemiologist at the Clinical Practice Committee and the Medication Safety Committee at UF&Shands hospital. 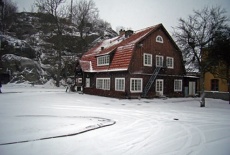 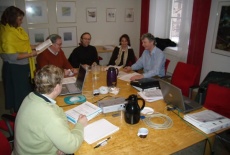 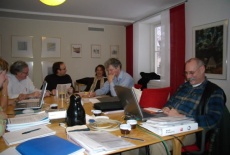 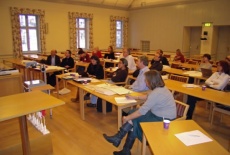 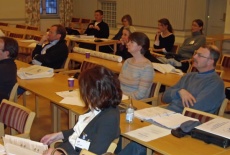 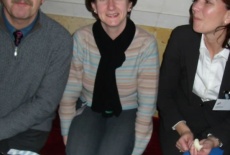 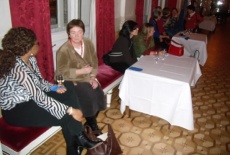 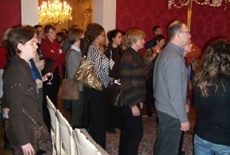 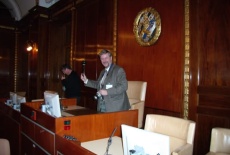 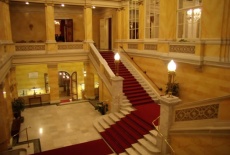 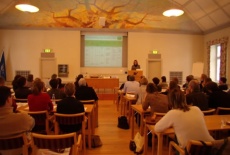 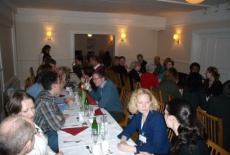 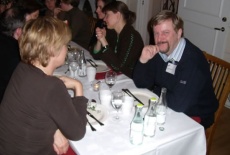 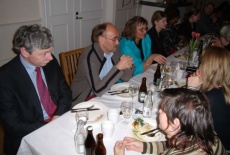 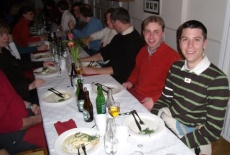 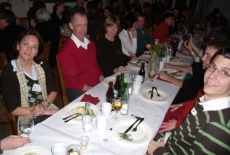 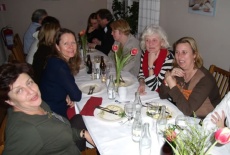 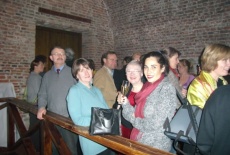 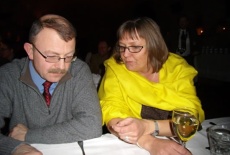 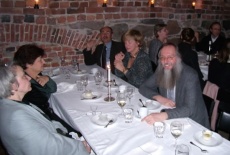 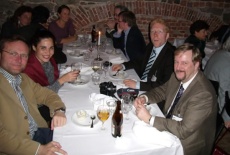 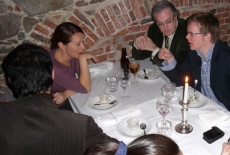 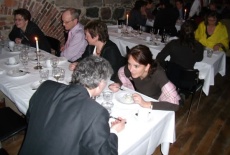 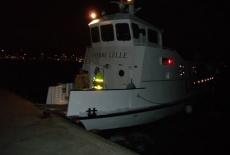 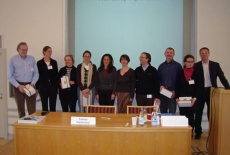 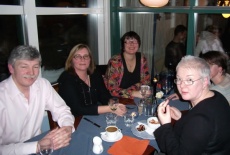 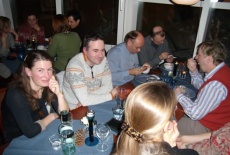